Heat induced male infertility will see some species succumb to the effects of climate change earlier that thought, new research warns. A study of 43 fruit fly (Drosophila) species by a team including ecologists at the University of Leeds showed that in almost half of the species, males became sterile at lower than lethal temperatures…. 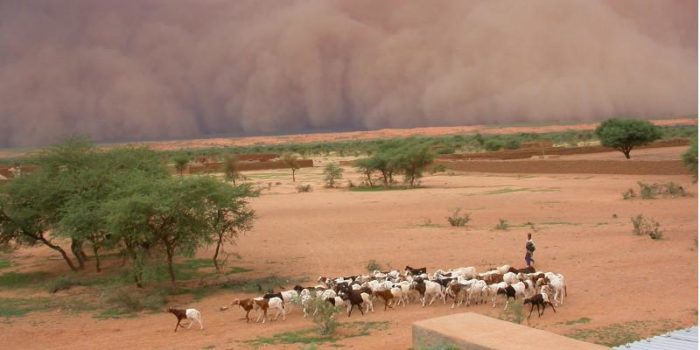 Land degradation due to human activities is a major contributor to climate change, creating a sixth mass extinction and undermining the wellbeing of two-fifths of humanity. These are the stark warnings from a global scientific assessment report on land degradation and restoration, published on 26 March 2018, which states that deforestation alone is contributing about…
@PriestleyCentre